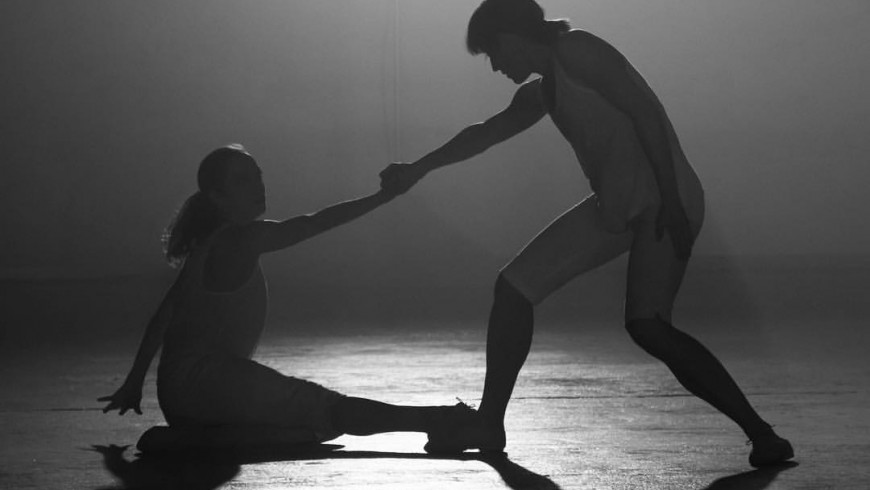 An inspiring project at Fårö during the Bergman week together with the great choreographers Pär Isberg, Pontus Lidberg and Alexander Ekman. I created my piece ”Onapers” in the performance ”Ingmar Bergman through the choreographer’s eye” and later it turned into a movie broadcasted at the swedish television SVT2. Now it’s screening at filmfestivals all around the world.
Produced by Ingmar Bergman Jr and Marie-Louise Sid-Sylwander and Hammars Drama Productions.

The movie received an award at the Golden Prague International Film Festival in september 2017: Special Mention for exceptional artistic achievement with the following motivation:
“This film was shot on the island where Ingmar Bergman lived for many years. Four contemporary choreographers have created dance pieces which are a homage to Bergman, and inspired by his words, voice and career. This year’s competition has showcased a number of very strong dance films, but the winner excels in the exhilarating choreography, the vivid lighting, and the brilliant camerawork and editing.”